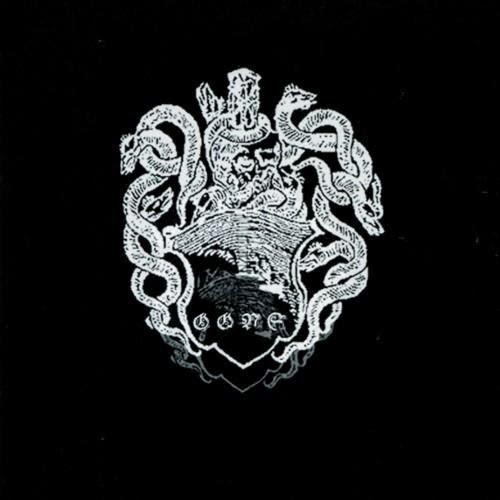 1. The Scale of Nothingness
2. The Ascending Plague
3. Dislocation of Time
4. Until the Conclusion of Ages


I think this was initially a random purchase on my behalf... probably motivated that it was released by Goatowarex who has released some very good Black Metal over the years. That being said, you should not expect a revolutionary work here, instead you should expect an exercise in the beauty of minimalism. I remember putting it on the first time I heard it and thinking it was pretty decent, but I've never really sat down and given this the proper listen it truly deserved... until now. The booklet is just okay. It's only a folded piece of paper, with, I think, only some of the lyrics inside.

Absolutus do something rather interesting with the minimalist Black Metal they perform. It's heavily rooted in "Under the Funeral Moon" era Darkthrone, albeit probably a bit more well thought out at times. From here they construct only four songs, but the whole album clocks in at over forty minutes in length. Now, before you say you can't take the same riffing for ten minutes, Absolutus have written some extremely good material here and for whatever reason it's perfect. The overall presentation, down to the vocals even reminds me a bit of Trimonium, who is known for their very epic riffing style. Absolutus basically reproduce that feeling here in their songs, but bring a sort of Atmospheric immersion to their art. Of which, the only complaint I have is the lack of variation in the vocals and the vocal tone isn't that compelling with the music, but these are my complaints about Trimonium as well. If their riffing wasn't so incredible, it would probably not be a very interesting project in the end. I think the vocal tone is intentional, going for more of an Abbath approach to the voice. For some reason when I first heard this I thought it reminded me of Moonblood... but upon further reflection, I feel ridiculous for thinking that in some ways.

In the end if you're looking for an interesting take on very traditional Black Metal, you may be pleasantly surprised with how good this album is. While it may not be something to listen to over and over, but if you revisit this release sparingly it is likely you will find it enjoyable every time. It is well executed minimalist art and in that realm it stands very strong.